The light struck upon the trees in the garden, making one leaf transparent and then another. One bird chirped high up; there was a pause; another chirped lower down. The sun sharpened the walls of the house, and rested like a tip of a fan upon a white blind and made a blue fingerprint of shadow under the leaf by the bedroom window. The blind stirred slightly, but all within was dim and unsubstantial. The birds sang their blank melody outside.

‘I see a ring,’ said Bernard, ‘hanging above me. It quivers and hangs in a loop of light.’

‘I see a slab of pale yellow,’ said Susan, ‘spreading away until it meets a purple stripe.’

‘I hear a sound,’ said Neville, ‘hanging down in a drop against the enormous flanks of some hill.’

‘Look at the spider’s web on the corner of the balcony,’ said Bernard. ‘it has beads of water on it, drops of white light.’

'The leaves are gathered round the window like pointed ears,’ said Susan.

‘A shadow falls on the path,’ said Louis, ‘like an elbow bent.’

‘Islands of light are swimming on the grass,’ said Rhoda. 'They have fallen through the trees.’

‘The birds eyes are bright in the tunnels between the leaves,’ said Neville.

‘The stalks are covered with harsh, short hairs,’ said Jinny, ‘and drops of water have stuck to them.’

'A caterpillar is curled in a green ring,’ said Susan, ‘notched with blunt feet.’

'The grey-shelled snail draws across the path and flattens the blades behind him,’ said Rhoda.

'And burning lights from the window-panes flash in and out on the grasses,’ said Louis.

‘Stones are cold to my feet,’ said Neville. ‘I feel each one, round or pointed, separately.’

'The back of my hand burns,’ said Jinny, ‘but the palm is clammy and damp with dew.’

‘Now the cock crows like a spurt of hard, red water in the white tide,’ said Benard.

'Birds are singing up and down and in and out all round us,’ said Susan.

‘The beast stamps; the elephant with its foot chained; the great brute on the beach stamps,’ said Louis.

‘Look at the house,’ said Jinny, ‘with all its windows white with blinds.’

‘Cold water begins to run from the scullery tap,’ said Rhoda, 'over the mackerel in the bowl.’

‘The walls are cracked with gold cracks,’ said Bernard, ‘and there are blue, finger-shaped shadows of leaves beneath the windows.’

‘When the Smoke rises, sleep curls off the roof like a mist,’said Louis.

‘The birds sang in chorus first,’ said Rhoda. ‘Now the scullery door is unbarred. Off they fly. Off they fly like a fling of seed. But one sings by the bedroom window alone.’

‘Bubbles form on the floor of the saucepan,’ said Jinny. Then they rise, quicker and quicker, in a silver chain to the top.’

‘Now Billy scrapes the fish scales with a jagged knife on to a wooden board,’ said Neville.

‘The dining room window is dark blue now,’ said Bernard, ‘and the air ripples above the chimneys.’

‘A swallow is perched on the lightning-conductor,’ said Susan. ‘And Biddy has smacked down the bucket on the kitchen flags.’

‘Look at the table-cloth, flying white along the table,’ said Rhoda. ‘Now there are rows of white china, and silver streaks beside each plate.’ 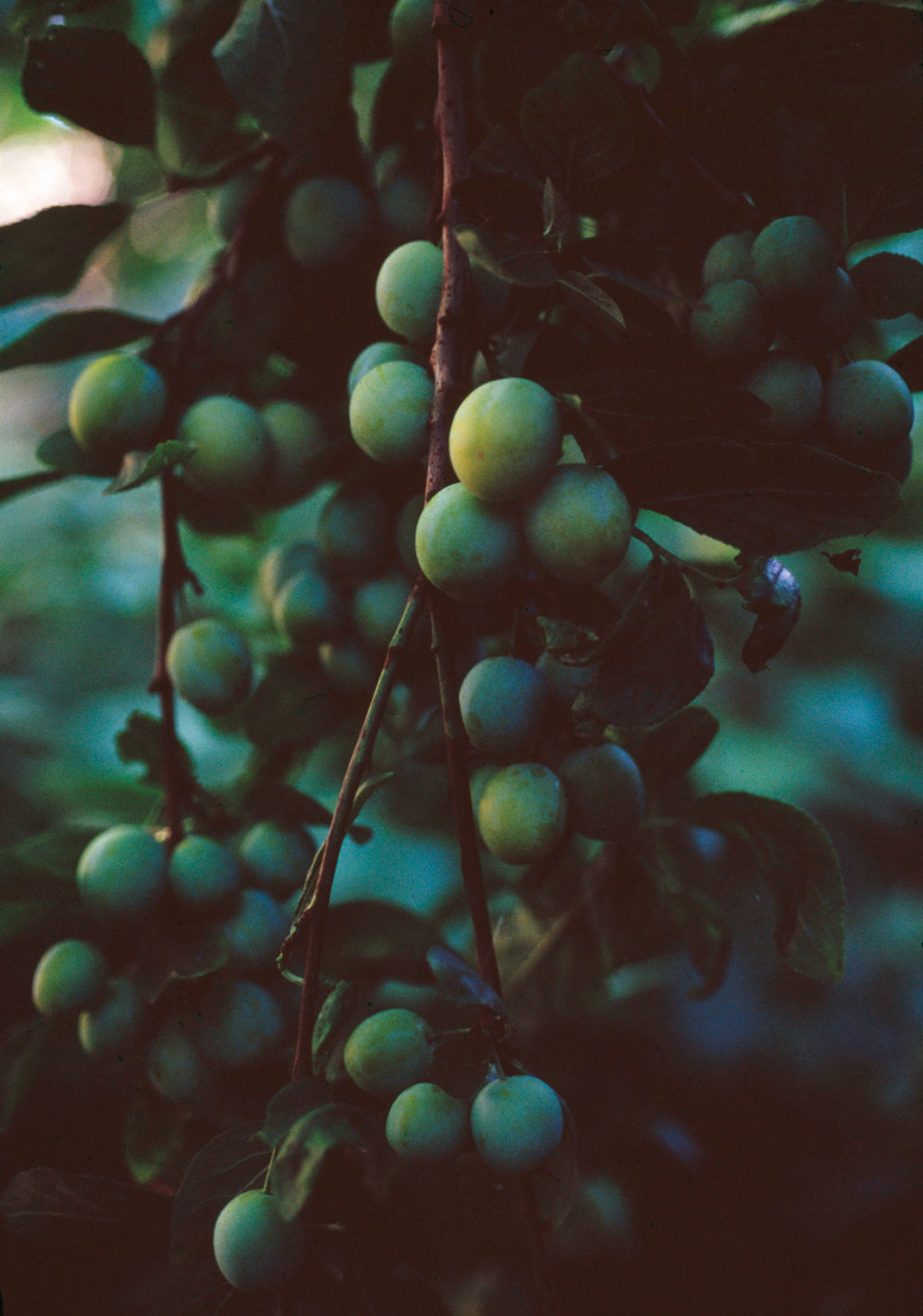